We are a duo of travelers who work together to ensure that each experience runs smoothly and that you get the most out of each Blue Book experience. We started in early 2019, and since then have conducted successful trips to many countries in Europe, Asia, Latin America, and Africa. 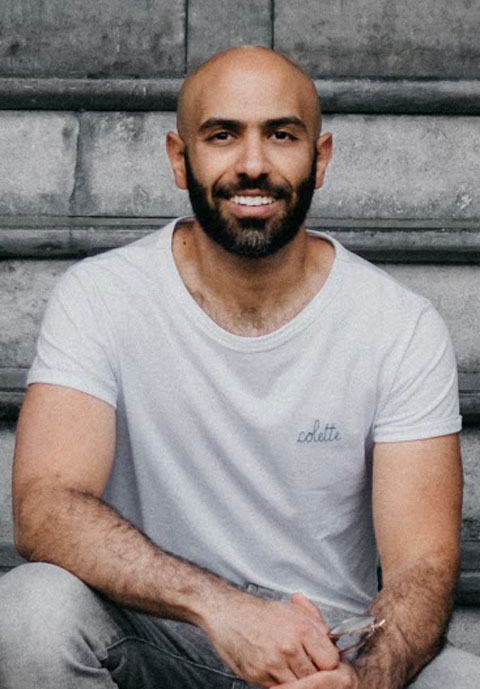 Faris was born in Kuwait in 1986 and spent significant chunks of his life living abroad in Ankara, Casablanca, Tunis, London, and Manchester. Due to his international upbringing, he adds a unique perspective to the team, and has a great appreciation for the cultural differences that make the world a more exciting and colorful place. His role within Blue Book is to bring you closer to the host countryās culture, by seeing how they live their daily lives, eat, worship, and have fun. Where possible, we will participate alongside them and come away with the notion that despite our differences, we are all the same. 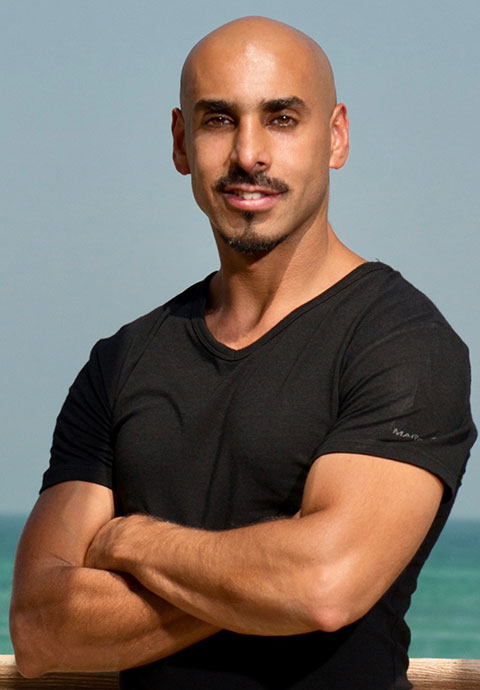 Mohammad was born in Kuwait in 1980, spent a part of his childhood in Edinburgh, and worked in Kuala Lumpur for a number of years. He comes from a family with a serious appreciation for the arts in all its forms and understands the value and power it has in creating and promoting a cultural identity. Thus, as part Blue Book, Mohammad will bring you in tune with the countryās beating heart by attending and participating in live musical or theatrical performances.